Aside from the modifications already stated, TVS has also given the new RTRs LED headlights and taillights to distinguish them from the previous models. A fully digital instrument cluster with Bluetooth functionality and three riding modes, Sport, Urban, and Rain, which change the settings for the ABS and power delivery, are the new features. 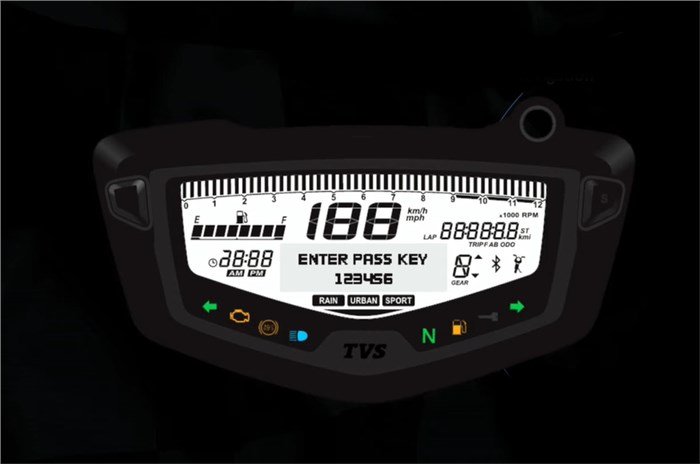 When comparing these to earlier costs for the two-valve Apaches, you can see that the RTR 160 is now about Rs 5,000 more expensive, variant for variant, and the RTR 180 will cost you about Rs 10,000 more.