The 2023 Toyota Yaris will arrive sooner rather than later, according to a teaser video produced by Toyota Thailand. The midsize sedan, internally known as D92A, will debut worldwide on August 9, 2022, and the teaser has provided us with a thorough preview of what to expect from the next model.

A number of interiors and exterior modifications have been made to the 2023 Toyota Yaris in response to the escalating competition. It sports stylish L-shaped LED Daytime Running Lights and crisp LED headlamp cluster on the exterior, and the lower grille area is particularly attractive. At the rear, you could also see a series of turn signals.

It will have newly created alloy wheels, and possibly new paint jobs as well. A floating touchscreen infotainment system with the newest connectivity features and a dashboard with a contrasty appearance is added to the inside. The tiny SUVs Toyota Raize and the Daihatsu Rocky both feature three-spoke steering wheels.

The 2023 Toyota Yaris, whose powertrain specifications have not yet been disclosed by the Japanese manufacturer, is anticipated to come with a 1.2-liter normally aspirated four-cylinder petrol engine and a new 1.5-liter four-cylinder hybrid engine. The latter may be from the Toyota Aqua built to JDM specifications. It will have a 1.5-liter three-cylinder Dynamic Force petrol engine.

It can generate 91 PS and 120 Nm, and it pairs with an electric motor that can generate 80 PS and 141 Nm. A variant of the E-Four has an electric motor attached at the back to enable an AWD arrangement, and the combined power output is 116 PS. Only Thailand may receive the 1.2-liter gasoline model, while other markets may receive the hybrid model. 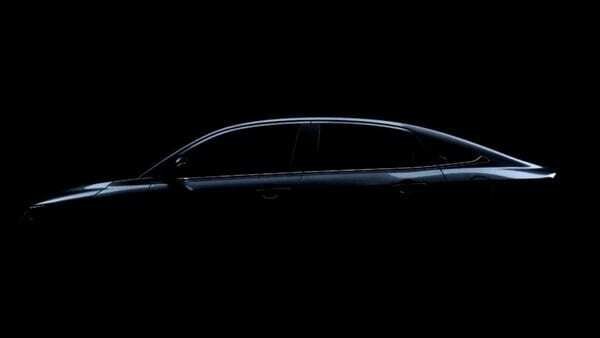 The DNGA platform will serve as the foundation for the next-generation Toyota Yaris. After receiving a dismal reception in India, the midsize sedan Yaris, which competed against the Honda City, Hyundai Verna, and Maruti Suzuki Ciaz, was canceled. It will be fascinating to see whether the next-generation car will be introduced in India soon or not.

Are you excited about the 2023 Toyota Yaris? Comment down below

2022 MG Hector To Launch By The Year End: Features Revealed

2022 MG Hector To Launch By The Year End: Features Revealed