KTM has finally launched the 390 Adventure. the bike gets the same 373cc liquid cooled DOHC single cylinder engine from the 390 Duke, with no changes to the power or torque figures. Let’s see how it compares to BMW’s G310 GS. The BMW G310 GS takes its design inspiration from the R1200 GS Adventure and gets a thinner and taller stance than it’s siblings, the front has a halogen headlamp and a beak-like shape above the front mud-guard and a big GS written on the fuel tank. The 390 Adventure takes its design inspiration from the 790 Adventure and features a pincer type LED headlamp at the front coupled with a tall windscreen for providing wind blast protection to the rider. The fuel tank has been redesigned with tank extensions.

The motorcycle gets a sleeker rear with a grab rail and comes with knuckle guard and engine bash guard as standard.

The 390 Adventure gets a full-color TFT instrument cluster with turn by turn navigation and traction control, it can be connected with your mobile via the MyRide Connect app for call notifications and music playback control. It is leaps ahead compared to the instrument cluster found on the G310 GS. The 390 Adventure also comes with a Quickshifter.

The BMW GS310 GS has a Split-Tubular Steel Frame whereas the KTM 390 Adventure comes with a Split-Trellis Frame, the one on the KTM is a much better handler than the one found on the BMW.

The BMW G310 GS is a bit smaller than the KTM 390 Adventure with the seat heights varying accordingly, the BMW gets a 835 mm seat height with option to increase it to 850 mm or decrease it to 820 mm whereas the KTM gets a fixed seat height of 855 mm.

The 390 Adventure has a longer wheelbase than the G310 GS which aids in straight line stability which will be very useful on long stretches of roads. 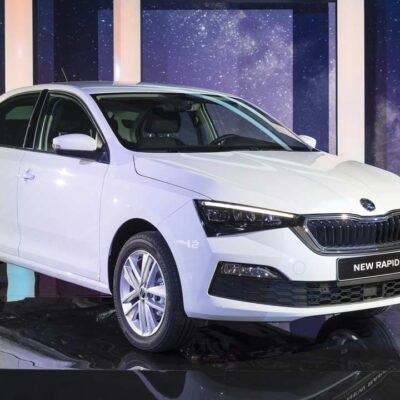