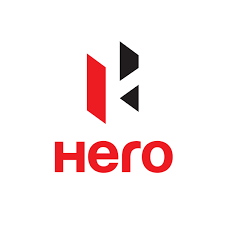 FacebookTweetLinkedInPinEmail
Contents hide
1 Hero To Hike All Its Vehicle Prices From January 4
2 Share your thoughts about the Hero price hike in the comment section below
3 Also, see

Hero MotoCorp has stated that the pricing of its motorcycles and scooters would increase on January 4th.

After Ducati and Kawasaki, Hero MotoCorp is the third two-wheeler manufacturer to announce a price increase. Hero, like Ducati, cited rising commodity prices as the reason for the price increase. Hero hasn’t mentioned the precise amount of the increase, but it has stated that it will be up to Rs 2,000. The exact rise will also depend on the model and the market, according to the business. In other news, the company has filed trademarks for the name ‘Vida,’ which is likely to be the sub-brand under which its electric two-wheelers would be sold.The company is preparing to introduce an electric scooter in March and has also entered into a battery swapping technology arrangement with Gogoro, a Taiwanese startup.