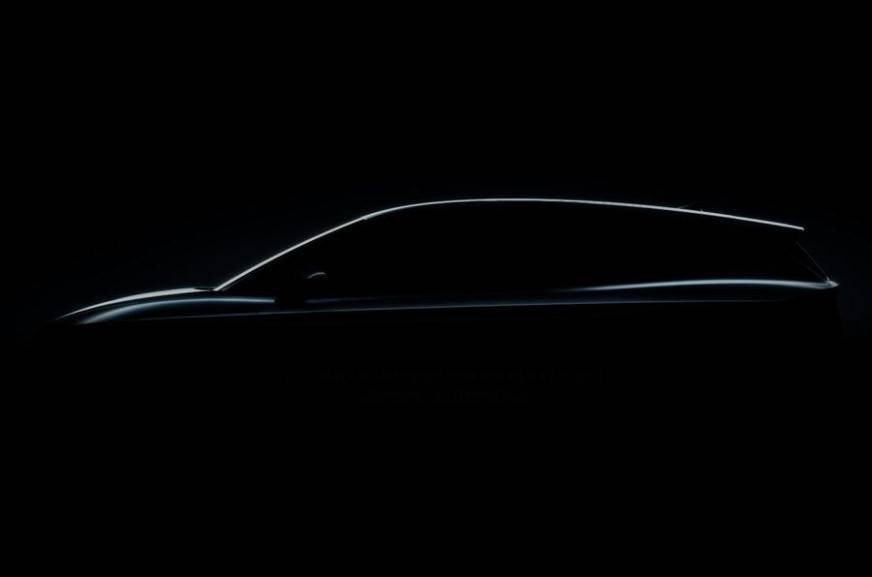 Facebook1TweetLinkedInPinEmail
Contents hide
1 2020 Skoda Enyaq iV interiors unveiled
2 Tell us what you think about the Skoda Enyaq iV? Comment down below
3 Also, see

Skoda previewed the interior of the new Enyaq iV, its first electric model constructed on the MEB platform of the Volkswagen Group. The launch of the Skoda Enyaq iV is expected on September 1, 2020. The Skoda Enyaq iV SUV makes use of the same fundamentals as the new Volkswagen ID.3 hatchback. Designers also used the absence of a transmission tunnel and long wheelbase on the MEB architecture to build what Skoda claims is a physically airier car.

There are a number of new features making their Enyaq debut, and they are expected to also appear on future Skoda EVs. Such apps include items like under the middle console a storage cubby and a multi-level screen. The carmaker has also announced that the all-electric SUV will have a boot space of 585 liters, a 13-inch central touchscreen, and an augmented reality head-up display.
According to the statements of Skoda, there would be ample legroom for rear passengers and the cabin space would be close to that of the Kodiaq SUVs, though being shorter than the current Octavia on foreign markets.

Skoda claims it has wiped out the existing line-up’s traditional trim-level layout in favor of a number of different ‘product options,’ made utilizing organic materials generated and recycled. These should specifically be split into different ‘themes,’ with specific sets of choices available.

Skoda also announced that the Enyaq would be sold with the option of rear and four-wheel drive, three battery sizes, and five power outputs, equivalent to other MEB-based devices. The biggest battery would be a 125kW device that will offer an effective 500 km range. While things stand, this is not likely to happen. Skoda is now focused on upgrading existing products within its range in India. In addition to the Karoq SUV, the company has already launched the refreshed Superb and the Rapid 1.0 TSI sedans. It will also soon bring in the Kodiaq petrol. The carmaker is scheduled to debut their midsize SUV in India by 2021, focused on the Vision IN model.

Nevertheless, the Skoda Enyaq iV is expected to go on sale globally in 2021 and will be a core component of Skoda ‘s strategy to introduce 10 electrified vehicles under the iV sub-brand by the end of 2022.

Tell us what you think about the Skoda Enyaq iV? Comment down below