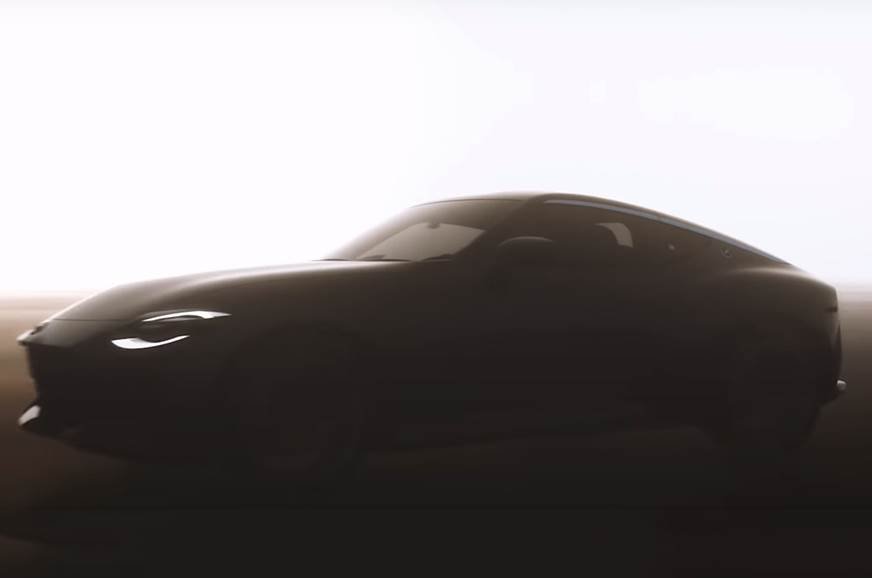 Facebook21TweetLinkedInPinEmail
Contents hide
1 The Nissan 400Z previewed before its debut and will Soon Be A Reality
2 What are your expectations for the 400Z? Comment down below
3 Also, see In former times, Nissan was a power to reckon with legendary nameplates like the GT-R, Silvia, the 300ZX, and a host of Zed cars like the 240Z, 350Z, and 370Z in the sportscar market. While the 370Z and the R35 GT-R are still on sale, both cars are over a decade old and are starting to show age. Nissan was knowing it very well and this is why a sequel to the 370Z, which is most likely to be named the 400Z, has been secretly created.

The new sportscar in all honesty reminds us of the iconic 240Z and harks back to the glory days of the fast and thrilling Nissans. It is not a bad thing because the 240Z, 260Z, and 280Z are two of the most stunning vehicles coming out of Japan, joining other steeds like the Toyota 2000GT in ranks. The long hood is in line with the 240Z, followed by a small cabin that sweeps down to a stubby cap. Is Nissan 400Z being inspired by its older models? It is indicated by numerous media sources, the front end of the car and the overall outline seem to be derived from the 240Z while the rear end is claimed to be inspired by the 300ZX.

Under this silhouette, a 3.0-liter twin-turbo V6 engine will most likely produce 400PS and twist 475Nm. This engine is already available in the Infiniti Q60 and should be coupled with a 7-speed automatic and wait for it, a 6-speed manual gearbox! Wait, the news gets even better. Nismo, the department of skunkworks at Nissan, may also work on a special version that is estimated to yield around 480PS of power 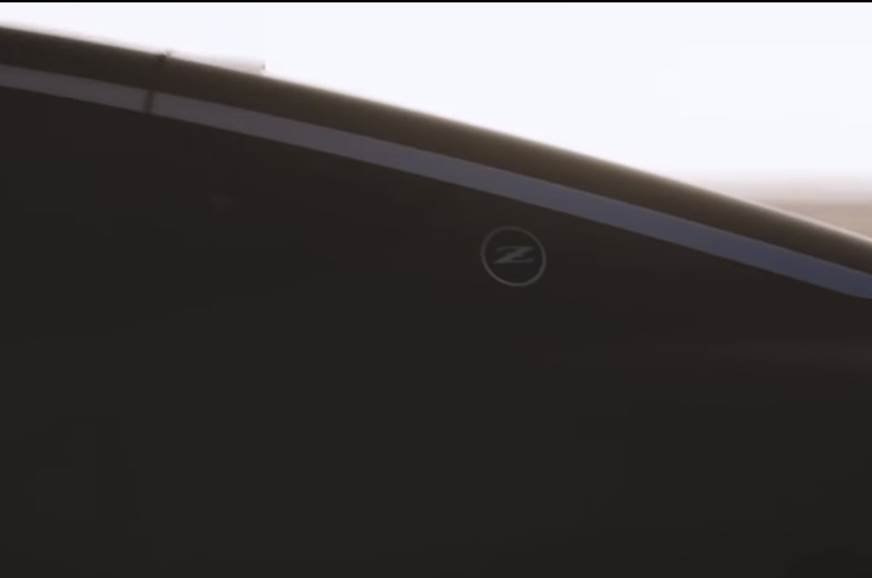 The Nissan 400Z will go rival against BMW M2 Series, Porsche Cayman, Toyota Supra, and Alpine A110 series. These are fairly well received and successful cars. The Nissan 400Z has quite a task but Nissan could ruffle some features with the new car from what we’ve known so far. We expect Nissan to introduce the 400Z in 2021 at some point, with global sales scheduled to begin in 2022.

What are your expectations for the 400Z? Comment down below