Facebook1TweetLinkedInPin
Contents hide
1 Honda City hatchback spied in Thailand
2 Are you excited for the new Honda City? comment down below
3 Also, see

While we are waiting for the next-gen Honda City to go on sale in India, the City sedan’s hatchback version has been spied testing on Thailand ‘s roads, hinting at its launch in the coming months. One of its segment’s most successful sedans since its launch in India, Honda Cars India was planned to launch the new generation City, but the ongoing pandemic and subsequent countrywide lockdown postponed its April launch. The test mule that was spotted in Thailand is heavily covered but still manages to give us a small glimpse into what we might expect from the hatchback based in the City. If we look back, Honda used to market a hatchback in China called the Gienia, based in City. It’s predicted that the spied hatchback would replace that and Jazz in some markets.

The rear end seems to have been built from the ground up. We’ve seen a lot of manufactures cutting a hatchback from their sedans. But in most of them, the rear end seems like an afterthought. Well, that’s not the case here as the spied hatchback rear-end holds a rather sleek look followed by horizontally mounted tail-lamps. We may expect Honda to launch the City-based hatchback first in Southeast Asia, followed by others. It will be fair to say that the same set of features contained in the revamped City would be borrowed. For India, both options will drive the next generation Honda City-a a 1.5-liter petrol engine and a 1.5-liter diesel engine matched as standard to a 6-speed manual transmission. The diesel version would now be available as an alternative with a CVT automatic gearbox, although it could be possible to incorporate automatic in the petrol engine at a later stage. 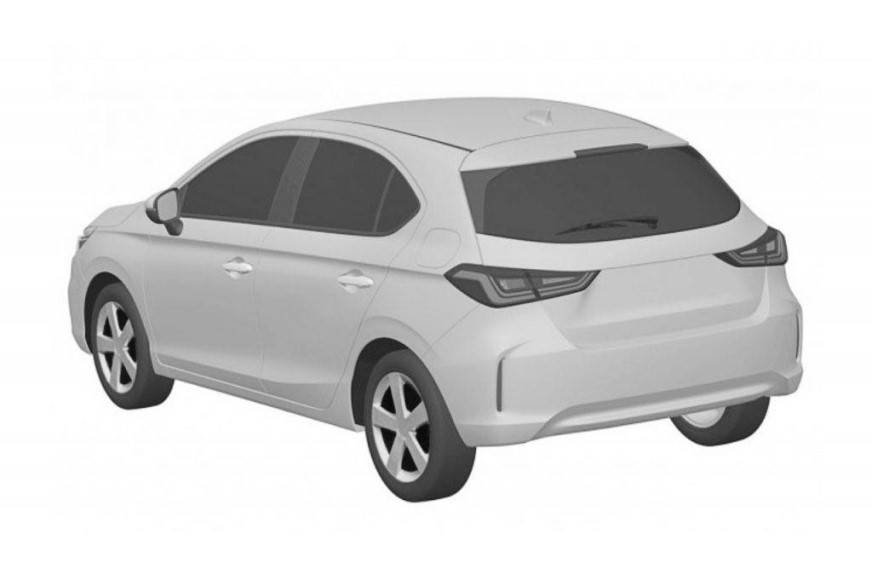 Honda City 2020 has witnessed significant changes in dimension. The latest model is about 109 mm longer, 53 mm wider and 6 mm shorter compared with the existing version. It measures length 4549 mm, width 1748 mm, and height 1489 mm. That ensures the back seats will be larger and will have more room for passengers.

Are you excited for the new Honda City? comment down below