As per a recent report, Tata has decided not to proceed with the idea of coming up with a production version of the EVision concept which is in favour of a crossover. However a Tata Altroz based Sedan is currently under development as per a leaked document.

Out of a document which appears to be an extract from the functional safety assessment chart for vehicle’s, there is a codename “X452”  which is known to represent the model assigned to Tata’s mid size Sedan. As per the document, it includes the details of the Sedan’s ASIL (Automotive Safety Integrity Level) rating of various electro-mechanical sub-systems. The vehicle is internally known as “Peregrin” (According to the leaked document). ASIL is a part of automotive functional safety standard ISO26262. It could be considered that the Sedan might be inching towards production, if the document is to be considered proof.

The design inspiration for Tata Peregrin has been derived from the sleek EVision concept.
The interior would be very similar to the Altroz hatchback, although new colour schemes and trims could be expected. The styling from the front fascia till the B-pillar is most likely to have a lot of similarities with the Altroz hatchback. On the other hand, the sedan is also expected to sport a fastback-like rear fascia with narrow taillights.

The Tata Altroz sedan will be featuring a comprehensive equipment package to compete with the much awaited 2020 Honda city, Hyundai Verna facelift and Maruti Ciaz. Competition is also expected from Toyota Yaris, VW Vento and Skoda Rapid.

The powertrain will be the same as it’s hatchback sibling. A pure electric powertrain has also been announced by Tata for all of its future products.

The automaker’s immediate focus is to bring the production version of the H2X Mini SUV to the market. The Tata Peregrin might not be be ready before next year as it is too early for it to hit production since it is in the initial stages of development.

The Tata H2X will be venturing into a niche sub-segment with the Maruti Ignis being its closest rival. Tata’s future products are expected to make a strong impact in the competitive Indian car market with an appealing design philosophy and modern hardware. Tata is also working on a Hyundai Creta sized crossover to slot between the Nexon and Harrier. 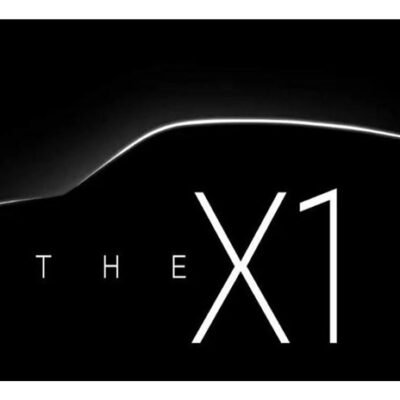